How to Reset WordPress Manually and with Plugin?

Advice On How Effectively You Can Use Your Smartphone

Track your number with application

Kids Are Obsessed Over WhatsApp. Here’s What Parents Need to Know 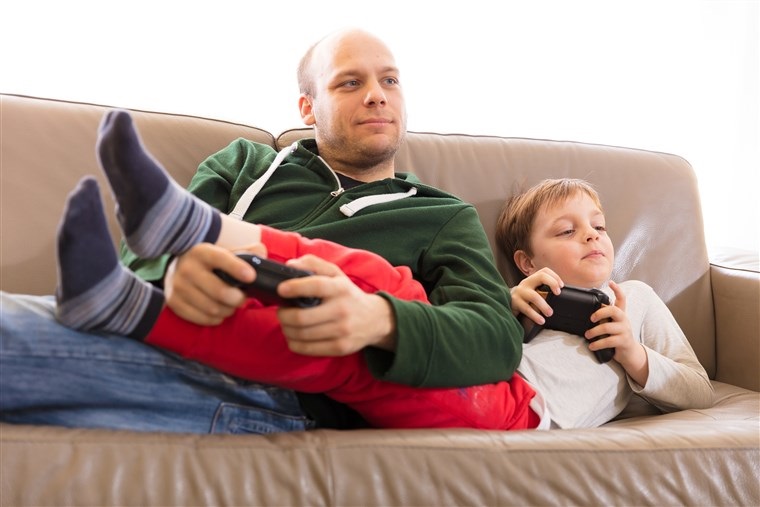 What started as an alternative to traditional text messaging became the world’s most popular instant-messaging apps eight years later. Yes, we are talking about WhatsApp.

Sure, you are already aware of the app and know why people prefer using it over standard text messaging. This app is more popular among kids and teens than adults. In fact, children use this app than most adults.

Parents often wonder why their children are spending so much time on their smartphones and they can be concerned about their safety on the app. They often think and ask themselves: is WhatsApp safe for my kids? Should I allow my kids to spend time on this app? Are my kids exposed to any risks on this platform? Would a WhatsApp spy app for Android benefit me in any way?

When such questions boggle your mind, you should stop worrying and be prepared to monitor your child’s WhatsApp account before it is too late. Like any social media or instant messaging app, WhatsApp is also subject to several risks.

While sharing information on WhatsApp, there are pitfalls that you need to consider especially if you are a concerned parent with children who are obsessed over WhatsApp. Let us explain this in more detail:

What is WhatsApp All About?

WhatsApp, by all means, is an instant-messaging app named after the popular phrase “what’s up.” It allows users to exchange messages in a faster as well as easier way. They can quickly share text messages, photos, videos, GIFs, voice notes, as well as documents through WhatsApp. It has also adopted the video call element from apps like FaceTime to enable users to make a video or voice call.

As stated in an article featured on USAToday, WhatsApp boasts more than one billion users in over 180 countries, making communication faster and hassle-free for people. Interestingly, the setup of the app is quite simple. All you need to do is confirm your mobile phone number and then you can start using the app.

The app syncs your phone’s contact list, helping you add friends, family members, and other people. The messages exchanged on WhatsApp are encrypted end to end, which means only the sender and recipient can view them.

What Makes WhatsApp so Popular Among Kids?

What’s more, WhatsApp is known to be the third most popular social media site on Apple’s store, behind Facebook and Facebook Messenger. Let us not forget to add here that WhatsApp is owned by Facebook.

There is no doubt that WhatsApp is quite popular among the young generation. Kids and teens are obsessed with this instant-messaging app. The reason is, the app allows them to make voice and video calls using internet data instead of talk or text minutes. They can exchange messages with others for free as long as their devices are connected to the internet.

Another reason why WhatsApp has gained immense popularity among children is that it allows them to exchange encrypted messages, which means only the recipient and the sender can see them. This makes children exchange private messages without their parents knowing and they will keep using the app as long as they can keep their messages private from everyone.

Should Parents Worry About Their Kids Using It?

In this day and age, children are exposed to several online risks such as sexting, online predators, pornography as well as cyberbullying.  On WhatsApp, your children are likely to get bullied by someone on the app, stalked by an online predator, or receive inappropriate messages from a stranger. The only way to monitor their WhatsApp activity is to use one of the most reliable WhatsApp spy apps for Android.

How to Protect Kids on WhatsApp?

To protect your kids on WhatsApp, you need to do a few things. First and foremost, ask them who has access to their mobile phone number. Those who have their cell number can easily contact them on WhatsApp. Always make sure that your kids are aware of any limits or boundaries you have set for them on who can reach out to them on the app. They can simply block the user on the app who they do not know in real life.

It is also important to talk to your kids about what they share with friends on the app. Have a discussion with them about what you consider appropriate and inappropriate information that can be shared with others.

WhatsApp also offers privacy settings to allow users to decide whether they want to show information such as their profile picture, bio, status, or the last time they were using WhatsApp. Available options are Everyone, My Contacts, or Nobody.

Last but not least, install a WhatsApp monitoring app to keep track of your children’s text messages. This will help you know about their activity, preparing you to protect them in case of an emergency situation. 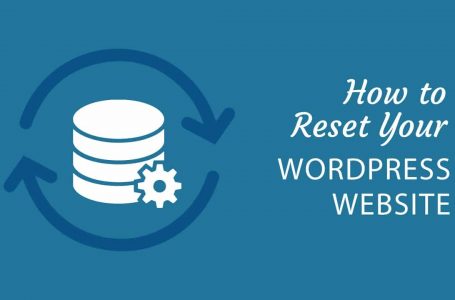 How to Reset WordPress Manually and with Plugin? 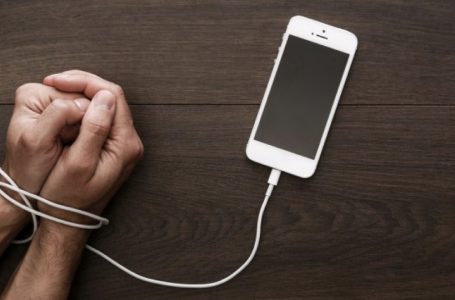 Advice On How Effectively You Can Use Your Smartphone 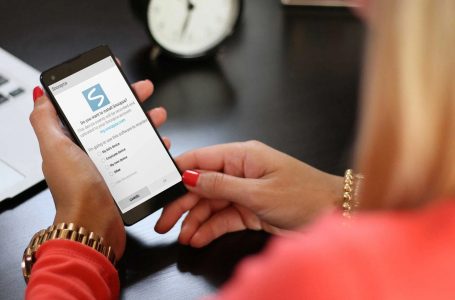 Track your number with application

Skill needs to be learned and then should be polished